David Taylor, widely known as The Magic Man, is a 4x NCAA All-American, 4x BIG 10 Champion, and a 2x NCAA Champion -- and he’s just getting started.

Having wrapped up his NCAA career in March of 2014, David is just getting started on his international career and ultimately, his quest for Gold in Tokyo, 2020.

My motivation is just to go out and dominate someone. That's what I train my whole life to do. 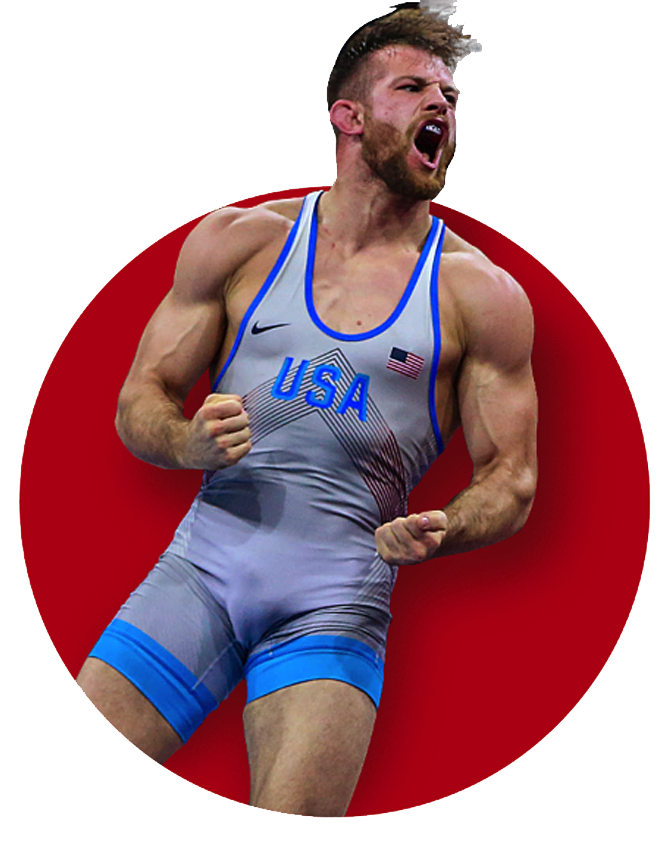 Get Social & Interact with The Magic Man

Latest on the Blog

Heading into the US Open I often reminded myself that this is another opportunity for me to compete against the best wrestlers in USA.

MORE IN THE WORLD OF THE "MAGIC MAN" DAVID TAYLOR

A SCRAPLIFE / UNDER ARMOUR WRESTLING ATHLETE